Warning: "continue" targeting switch is equivalent to "break". Did you mean to use "continue 2"? in /home/xapa/67267QN1/htdocs/wp-includes/pomo/plural-forms.php on line 210
 Days like today, just a little tougher than usual – Xapa 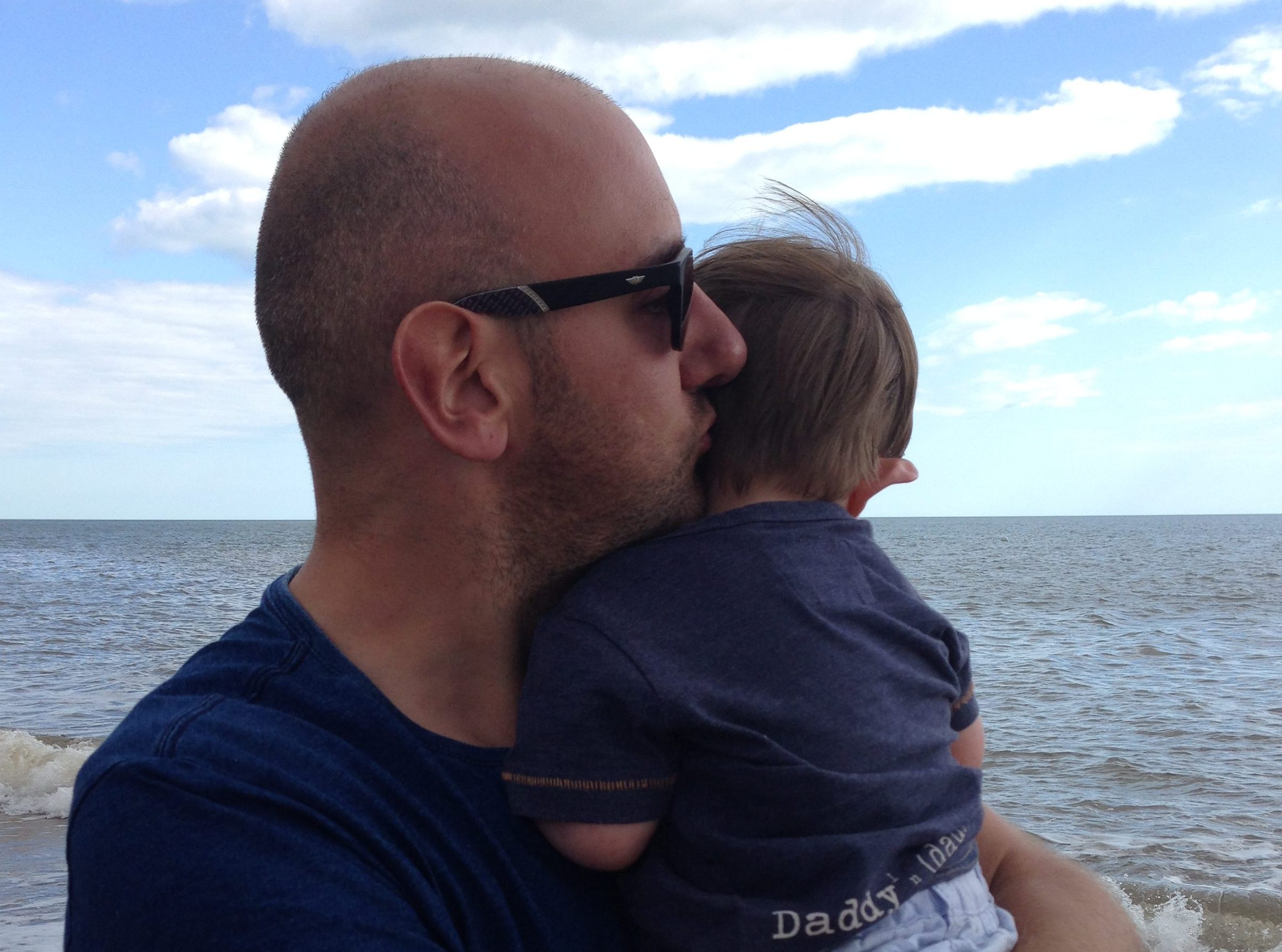 I want to tell you a little something of what a day that is just a little tougher than normal is like when your child has additional needs.

It starts with a breakfast that many parents can relate to; a child that doesn’t want to eat their Shreddies. The patience wearing thin, the tiredness kicking in. But this boy, who is strong and brave and doing so well, is nearly six years old and doesn’t have the vocabulary to tell you any of what he’s feeling. Everybody just has to get on with it. And everybody hurts a little. We press on.

The day goes on and your wife, who lives, breathes, fights step by step alongside the growers in our family holds back the tears. Fighting in the workplace to hold it together because the wonderful, inspiring reading material about inclusion in churches is a precious gift, but it also tears a knife through your heart.

We make excuses where there are none.

But I don’t want to see my wife’s heart breaking over the lack of care for the least of these.

While she sweats tears over how to help just one or two children the response has too long been “there’s only so much we can do”.

It’s worse still when this fight plays second fiddle to other things; arguments over women in leadership;  being on enough rotas to truly be committed; not shopping at amazon because they squeeze out the little guy. Well this little guy has been squeezed out of so many places and relationships and groups and cliques that this time, one more birthday invitation passed under his mother’s nose burns only slightly more than the last time.

The day goes on and reading about the patient, gentle, painfully slow conversation about a new test that will rid the world of the scourge of Down’s Syndrome makes me weep once more. The conversation is patient solely because it has to be balanced against a women’s right to choose. Nobody wants to offend or say the wrong thing when fighting for children with disabilities because the mother still gets the right to choose. And I have to keep quiet even though if we go down the Iceland route there will be no more people with Down’s Syndrome. My baby isn’t valuable enough to this world to be fought for other than patiently and gently.

Tell me, would you fight for yours patiently and gently?

The day goes on and this boy, who has to fight with all he has to keep his muscles and his brain working to even come close to staying so far behind that he is drained, shattered. He still can’t tell you though. He has to rely on us to know. We just have to know.

But we don’t always know.

He desperately wants to play with his friends and run after them but here’s the rub, he simply doesn’t know that if he turns the wrong way and there’s a car coming … that’s that.

So his mum gets upset with him.

And so he gets upset. He fights through and gets tired, frustrated, sad, lonely.

And we get tired, frustrated, sad, lonely.

Sometimes he gets the tough end of it.

And that’s not right.

Brothers and sisters, please hear this truth; it’s not ok to say that you will do what you can in your church family and then put no time, no money, no resources, no prayer, no acknowledgement, no leadership, no accountability in place.

Inclusion is not an optional ministry.

You have a heart for students? Wonderful.

You see the need to reach other religious communities? So precious.

But the marginalised and the poor, the weak and the lonely, the disabled and the helpless? They’re not on your options list. They’re on your commanded list.

Not the best of these.

Not the most educated of these.

Not the richest of these.

Not the most physically able of these.

Not the fastest of these.

Not the most eloquent of these.

Not the most useful of these.

Not the ones who fit in the social church norms.

Not the ones who can serve the most.

Not the ones who can be moulded to suit the needs of the church best.

None of these. The least of these.

On a day like today we strive, force ourselves to remember the truth of who our King is and what he values and cherishes.

Not as a burden.

Not to be dismissed.

Not unworthy of investment.

Not to be extinguished.

Not to be wiped from the face of the earth.

As sons and daughters of the King of Creation.

As children of God.

9 thoughts on “Days like today, just a little tougher than usual”