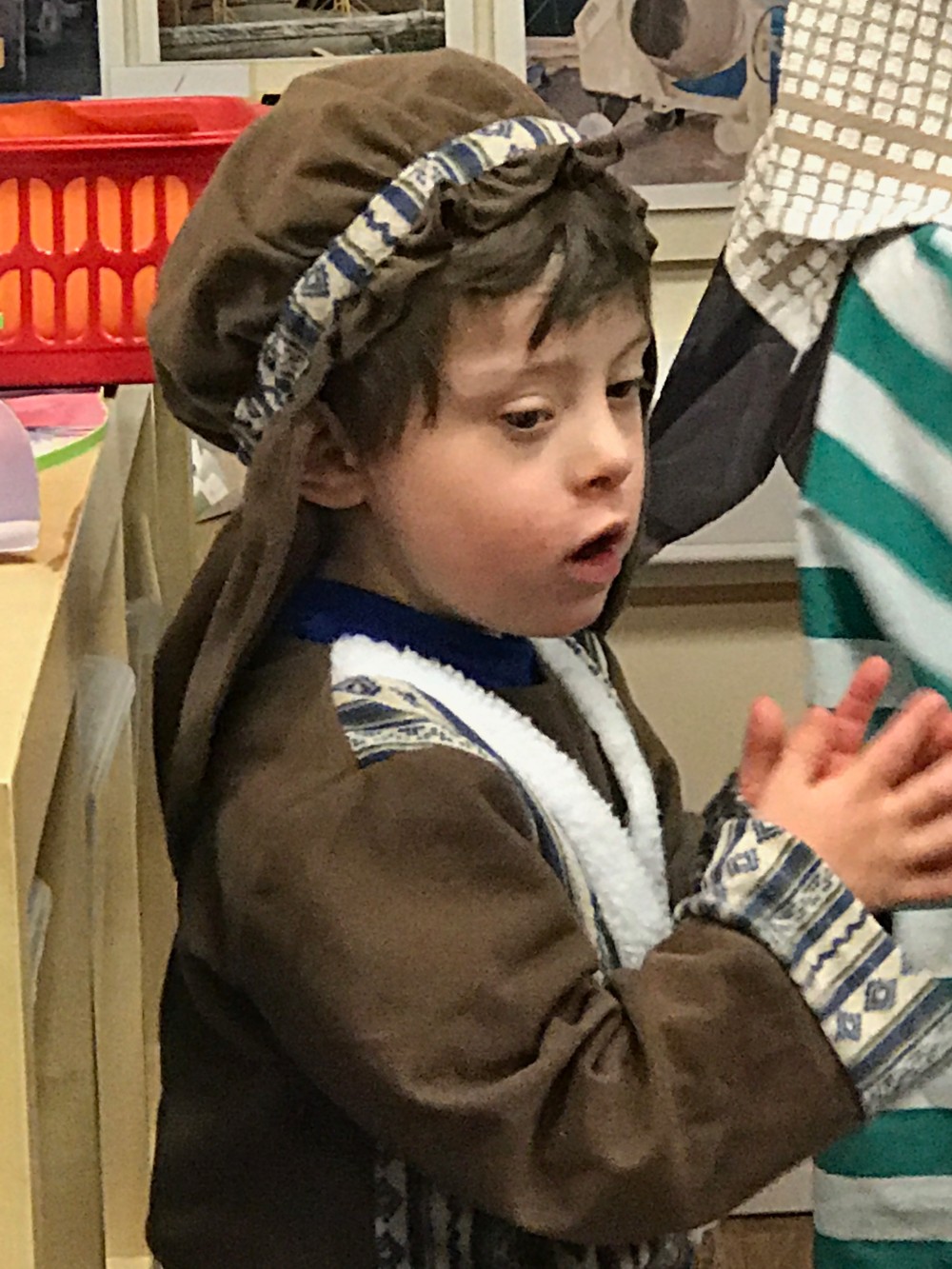 The Christmas season is upon us. Trees with twinkling lights are appearing in windows of homes. Party tunes airing on the radio. Advent chocolate disappearing by the day. And I’m hoping my cold will be gone in time for the carol service so that I can be in fine voice to sing to Immanuel.

Anya asked me the other day, “ Mummy if you could have anything for Christmas what would be the best present ever?” I thought for a moment and said the obvious, “I would like Jesus to come back now.” I then thought further and said “I would like God to finally make clear the direction He is leading us in for the near future.” This was among thoughts of next years holiday being payed for that we impulsively booked that’s a little beyond our means, for clothes and books and a year’s monthly subscription for massages…. I’m clearly quite materialistic!

Today though I was given the best present that I didn’t know I wanted. I clarify, I knew it was very important to me but I didn’t know it could be a gift and such an amazing one at that.

Ian and I find ourselves fighting more and more for Arran to be included. To have friends. To be seen not just for his cuteness and “oh isn’t he doing well!” But to be drawn in and lifted onto the fairground ride of childhood. To be accepted among his peers. To be accepted by their parents. For him to not be the one who always has to figure out the rules and skills to be fully apart of the game, the conversation, the work, the team, the fun. But for others to cherish him and see him important enough for them to bend the rules and develop new skills to socialise and to communicate with him. After all who doesn’t want their child to never be invited on playdates or to birthday parties?

Yes, Arran has delays in his vocal language, in his fine motor skills, speed and stamina. Arran deserves medal after medal in how hard he has to work every day in these areas to make progress. Especially in the winter when immune system struggles and sleep becomes rare. The key word though is delay! He may be slow in learning in these areas, but the word is delay! Slow! He will get there but he is a tortoise not a hare. It cuts us that people don’t want to hold his hand along the way.

In not walking with him they miss where he already is advanced. His sensitivity to feelings of others and his concern for them which he is bold in offering. His eagerness to forgive and move on teaches me humility I never knew.  His ability to quickly apologise and laugh and at his silly stroppiness, to laugh at himself and easily let go of what’s not important, again I am humbled. And no matter how he is treated by others whether intentionally or not, he still loves the world.

His motivation and strength to keep going at everything. He amazes us as a family and inspires us. It is astonishing how much more of life you experience and the joy you are filled with when you journey with a tortoise.

So when we see him left out, rejected, thought of as unable or too able, when we see him stood on the sidelines looking longingly on, our hearts break. As he models to us though so we too soldier on, we keep fighting. Not to change who God created Arran to be but to change perspectives and environments around him no matter how hard, draining and heart breaking it is.

So what is the gift? This morning we went to watch Arran in his pre-school nativity. There I fought back the tears and beamed not only at my son who sang some words dressed up as a shepherd oh so proudly, but at the amazing staff who had taught all the children the Makaton signs to the songs. At the children who stood alongside Arran joyfully signing and smiling with him and to him as he signs confidently. They were all there, together, friends, a team. And Arran knew it and loved it and was 100% a part of it.

It was a taste of heaven. A gift made into a 1000 gifts. It was like seeing the smile of Jesus right in front of me.

I will enjoy unwrapping my gifts on Christmas day but I’ve received the best gift early, unexpectedly & very gratefully already this year. Thank you Arran.

Thank you Jesus. It may be your birthday, Jesus but you always give out the BEST gifts.

One thought on “Gifts & Tortoises”