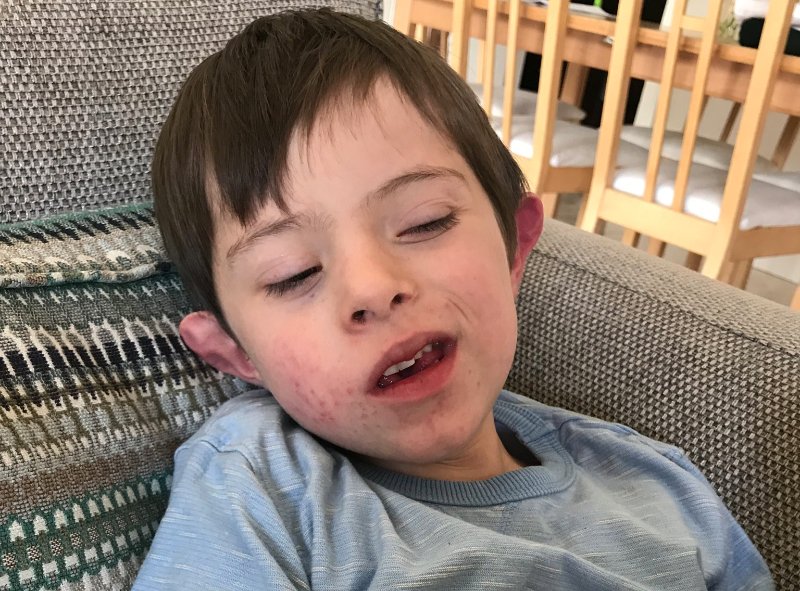 I sat today with my littlest man at the hospital. I am told he will need to wear glasses.

My heart sinks and I want to hold him close and shed some tears.

I have no idea why.

His eyes are not bad, they just need a little help.

They may correct themselves over the next five years but even if they don’t it’s really no big deal. Afterall so many wear glasses. One of my other boys wears them, when he can be bothered that is. Myself and my husband wear them.

So why do I want to cry? 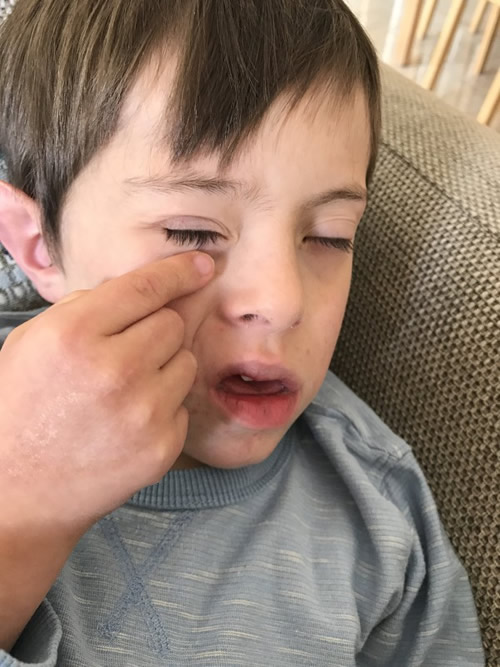 My thinking can only be that for Arran life has never been a flat race. His extra chromosome means he’s running the steeplechase, and we’re running it as best we can alongside him, having no training. Oh, but his stamina is way beyond ours. Five years sleep deprived…more coffee?

I guess I want some things in life to be easy for him. Yet we do not want him to be anyone or anything other than who he is. I know, we feel like we never make any sense either.

The world Arran brought into our life is an upside down world where so much of what we believed to be true, he has made it untrue. He has revealed a different way. He spins us around and there is no way of then walking along the straight ruled lines the typical world has made for itself.

So we learn to hurdle barriers and run through water. Manoeuvre in and out of lanes.

We also learn not to try and keep up with those ahead or who overtake. As much as we look ahead to the finish line, we look around us and behind for others whose DNA also rejected a stop watch, and we run with them too.

So the moment of sadness passes quickly enough. And I remember to give thanks for the glasses that will help my boy in so many different ways. For the optometrist who has been given the skills to know how to help.

For the joy in the broken that encourages us to live a different way.

For knowing that Arran’s upside down world is part of a greater Kingdom not of this typical world, whose ruler sings over us as we learn to embrace and change, as we learn to wear heaven glasses and see differently. Lenses that Arran seems to have inherited more naturally from his Father than me.

Wait up Arran! I’m getting back on the track with you. 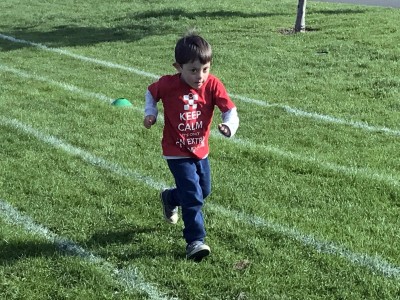 But the Lord said to Samuel, “Do not look on his appearance or on the height of his stature, because I have rejected him. For the Lord sees not as man sees: man looks on the outward appearance, but the Lord looks at the heart.”

One thought on “The Right Glasses”